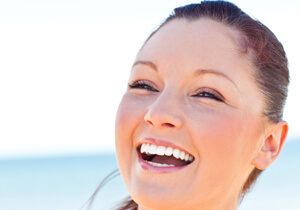 Some of the treatment methods used to beautify the eye contour are as follows;

In the correction of under-eye wrinkles, if there is a serious loosening of the skin, we primarily use plasma technology, which has been called non-surgical eyelid aesthetics in recent years. This application, which has been in our country for about 4 years, affects the face area, especially in non-dynamic wrinkles, the eyelid and the bagged skin under the eye that has lost its elasticity and renews and stretches the skin. Later, if there is a need, collapse, volume loss and bruising under the eyes are completed with filling applications.

The approach to the application areas in under-eye and around-eye filling applications has changed in recent years.

This can reveal natural and smooth images.

Between the ages of 40-50, combined applications such as filling and under-eye light filling come to the fore.

Filling applications are started after removing the loss of elasticity and renewing the skin with Plasma technology in appropriate cases with 50 or more. By touching points such as eyebrows, temples and cheekbones, these filling applications can contribute to the stretching process and a homogeneous appearance can be created.

Botox, on the other hand, always maintains its place as a large number and increasingly increasing cosmetic application in the world in removing eyebrows, eyebrows and wrinkles around the eye at all ages.